”I remember that top hat well, as well as who took the picture. It was a talented lady from Nes, who later moved to Oslo to work. She was so good at serving and fixing up som many things. Karen Stensbakk was her name. In his home district of Mjøsa, Magne made many close friends. He was Alf Prøysen´s lawyer in the 50s, and they became good friends. His wife, Lilly, was also a lawer and was pregnant with their second child when she was offered a job in Oslo. They moved so she could take up the job at Oslo City Court, while Magne searched for new jobs. Later she was appoited, as the first woman in Norway, as a Supreme Court judge . Magne did everything he could to ensure that Lilly would have the opportunity to pursue her career.  I am so proud of Lilly.” 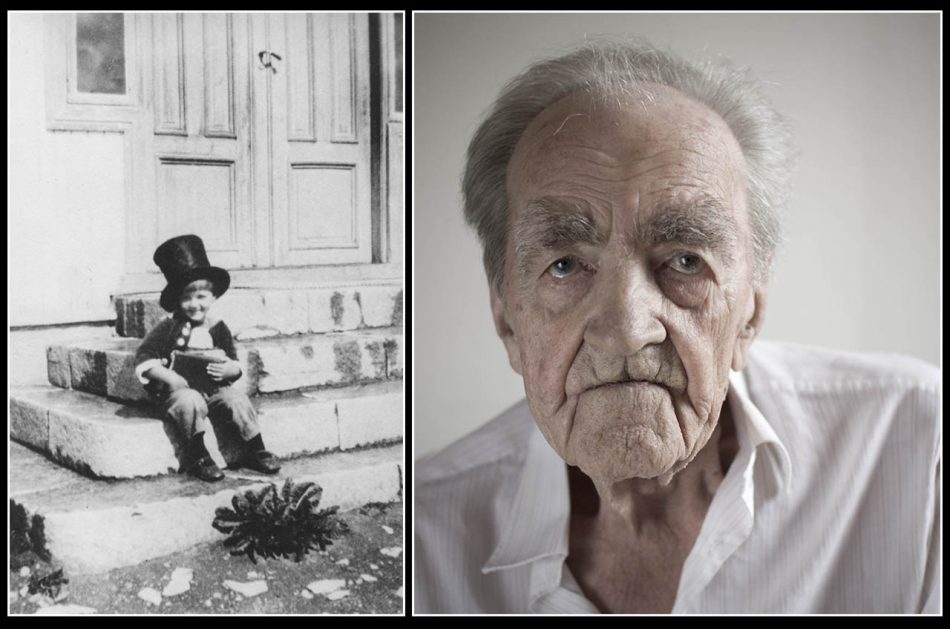