“I met Henry at my mother’s house in St Cyrus in Scotland. My brother was in the war in France and my mother hoped that someone was looking after him properly. So she served dinner to Norwegian soldiers. That’s how I met Henry. He was fighting for Norway in the war, but couldn’t go home because the Germans had occupied the country. We also went out dancing. All the boys in our village were away in the war, but the Norwegian soldiers were there with us. After the war I came to Norway with Henry. Henry’s passed away now. ” 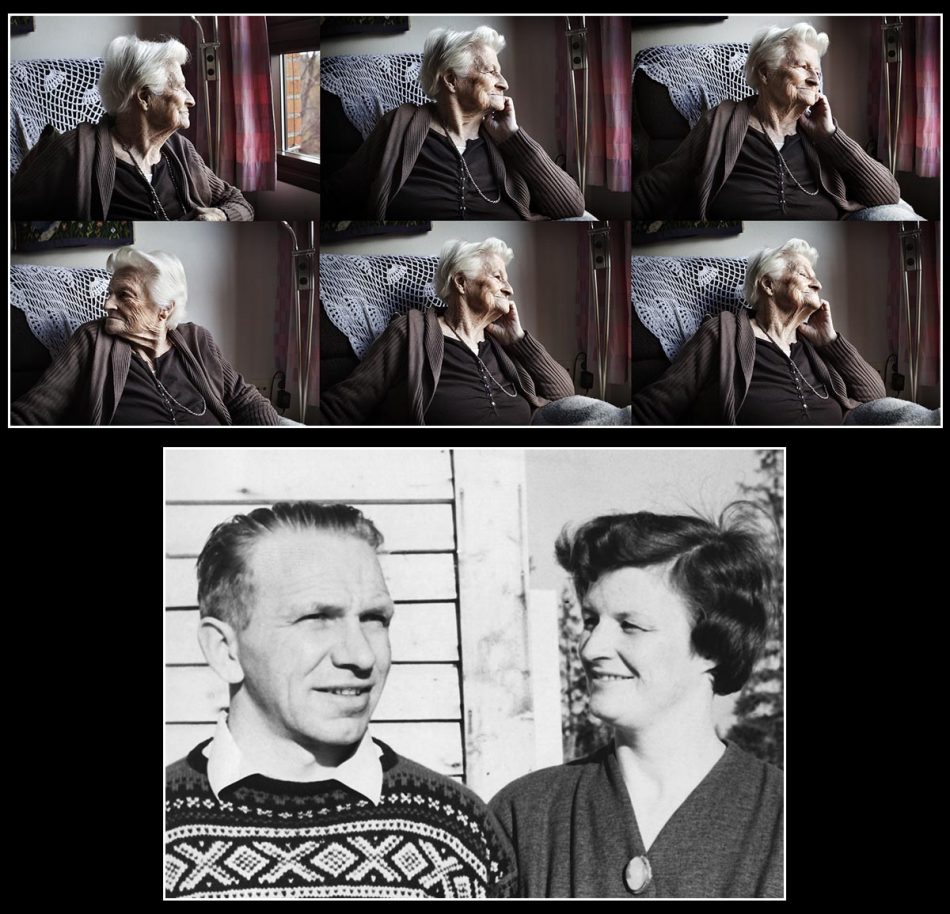